Title: Wobblies! A Graphic History of the Industrial Workers of the World Contributors: Mike Alewitz, Seth Tobocman, Sue Coe, Sabrina Jones Edited: Paul Buhle and Nicole Schulman Published: Verso Books, 2005 Length: 306 Pages   “Happy May Day, friends and fellow workers!” It is hard to imagine these words would once have been enough to … END_OF_DOCUMENT_TOKEN_TO_BE_REPLACED

It’s been thirty-five years of World War 3. As momentous as it sounds, no one could have known in 1979 that this self-published periodical based in New York City would become the longest-running anthology of political comics in the world–at least, that we’ve been able to find. 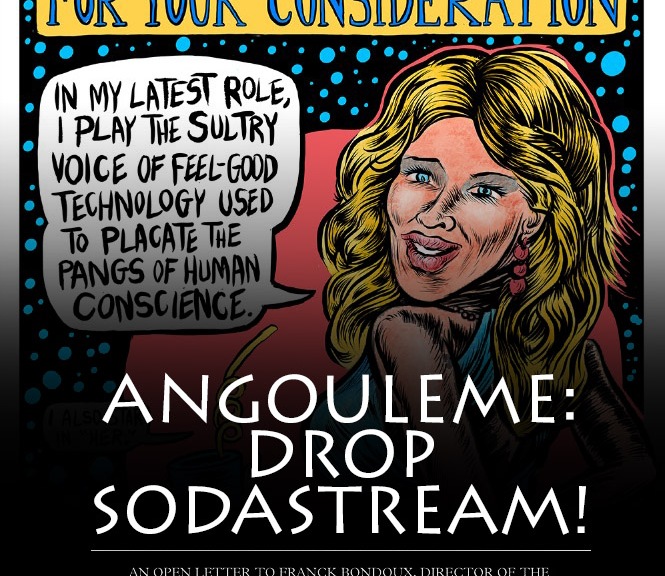 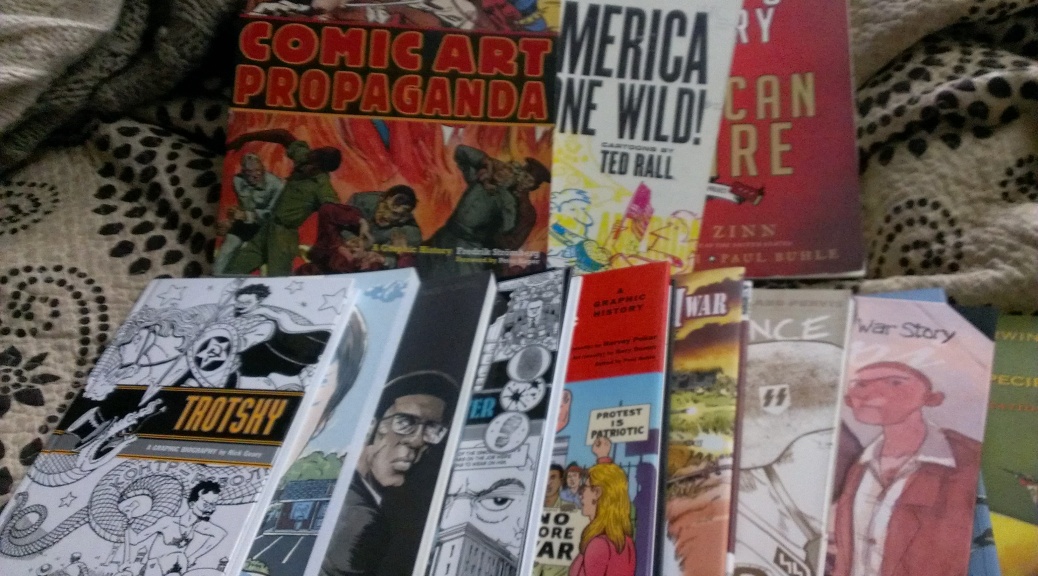 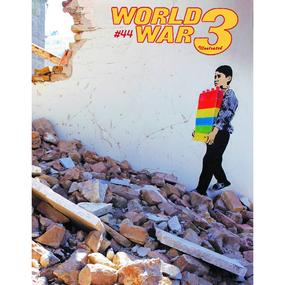 World War 3 is America’s longest-running radical comics anthology. While I’ve never reviewed an issue for Ad Astra, a lot of radical comic artists (including those I’ve featured here) have graced their pages. This issue took on the idea of “the other” – when ideas and people are perceived as alien, even opposite or in … END_OF_DOCUMENT_TOKEN_TO_BE_REPLACED