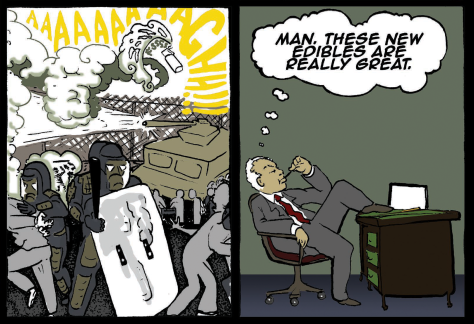 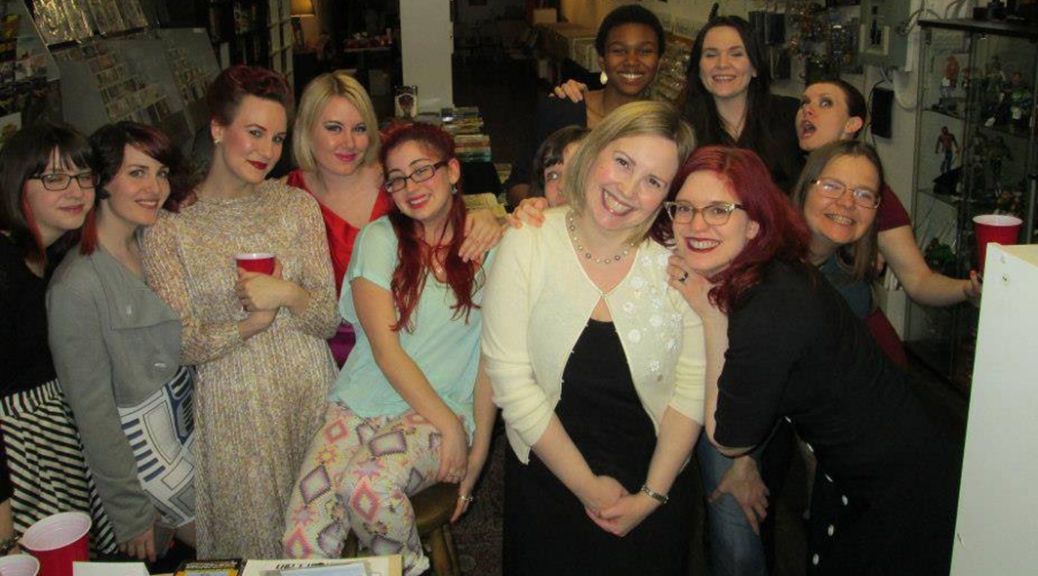 It is with much sadness that the Toronto comic book community learned last weekend of the sudden and tragic passing of one of its brightest supporters.

Debra Jane Shelly was a comics fan, supporter, and self-described (and celebrated) nerd. She was known for her years of behind-the-scenes support at Comic Cons and other events celebrating comics and pop culture. With her partner Kevin, Debra opened the doors of The Comic Book Lounge and Gallery on College St at Clinton in early 2012. The Lounge was unique in serving both as a comic shop and a gathering space, hosting Life Drawing classes, book launches, award ceremonies and socials.

In 2013, she co-founded the Lounge’s Ladies Night, which met bi-monthly and became a gathering point for women comic book fans in a community still largely dominated by and catering to a male audience. It was a first for the Toronto comics community, and came at a time when the critical question of diversity in comics (readers as much as creators and characters) was gaining serious momentum internationally.

Yet Debra was known for her positivity, and did less to criticize the comic community’s shortcomings than to nurture the people, spaces, and ideas that were inspiring.

“To so many people she was the first person we told of our successes and failures & she always knew the best way to respond -how to congratulate and console us. That kind of contribution doesn’t fit on a resume but it was felt throughout the community.”

This remembrance has been assembled in conversation with others who knew Debra. The Comic Book Lounge and Gallery has notified its followers that they will be posting memorial service information as it becomes available.